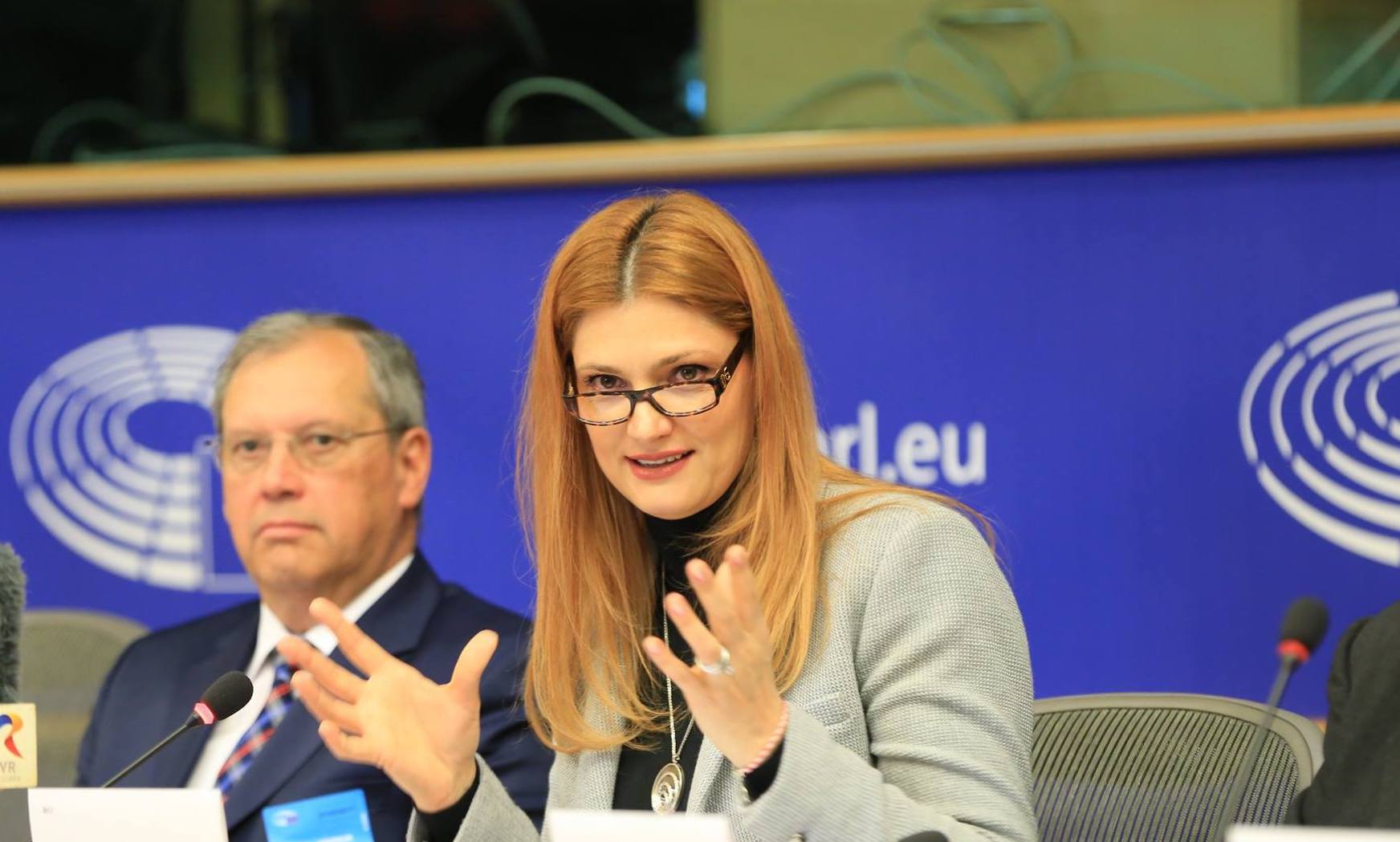 On 20 March, EPP MEP Ramona Mănescu, together with the German Marshall Fund, the Transatlantic Institute of AJC in Brussels and the Konrad-Adenauer-Stiftung Institute, organized a debate dedicate to ”40-year debate on Iranian theocracy: regional politics and global ambitions”.

In her introductory remarks she mentioned that today ”we have on the map an Iran where the revolutionary enthusiasm is still present in a significant portion of the population”.

Please find below her intervention at the event:

”On 1st of April 2019, there will be 40 years since the Iranian national referendum, when 20 million of Iranians massively voted (99.3% in favour and an official participation rate of 98.2%) to become an Islamic republic.

At that time, a pro-Western authoritarian monarchy was replaced with an anti-Western totalitarian theocracy, based on the concept of Guardianship of the Islamic Jurists.

Today, 40 years after, we have on the map an Iran where the revolutionary enthusiasm is still present in a significant portion of the population.

Some are strong believers in “the cause”.

Personal or group interests and benefits drive others.

There is also a segment, especially within the young population, who do not understand why their parents pushed for the Islamic Revolution in the first place.

In this context, we are here today, in the European Parliament to discuss, with the help of a very distinguished panel of experts, and with the support of Konrad Adenauer Foundation, of The German Marshall Fund of the United States, and of the Transatlantic Institute, about Iran’s stance at regional level, but also about some of its global ambitions.

As most of the other topics involving the Middle East, and actually the whole extended MENA Region, a clarification is needed: this is a very complex, intricate, and even tricky subject. Many elements, depending who and how looks at them, can be translated and interpreted in various ways.

A good example is the Nuclear Deal, which is viewed by some as a great achievement and by others as a great threat and mistake.

A simple way to understand Iran’s position at the regional level is through the “Axis of Resistance” – the anti-Western, anti-Israeli and anti-Saudi alliance between Iran, Syria, and Hezbollah.

This Alliance just got an enlargement. It added to its regional presence the Iraqi Shia militias and the Houthis form Yemen.

Iran’s intervention into the wars in Syria, Iraq, and Yemen transformed the strength and scope of the “axis of resistance”.

The battlefield forged new military strength, political legitimacy, and a regional mindset amongst Iran’s partners. These groups view Tehran and each other as battlefield partners, ideological allies, and separate flanks in a common regional front.

The relation between Iran and its regional partners and supporters is less of a “patron-proxy” relationship and more of an Iranian-led alliance. This new format is focused on collective security and extended deterrence bolstered by expeditionary power.

I believe this changing situation is already generating reactions from the other regional actors and their allies.

I am sure we will go deeper into this topic during today’s discussions and I am truly eager to hear our honourable speakers’ opinions”.

EPP MEP Ramona Mănescu: History, especially the one of Europe, tells us that the anti-Semitism it always begins with the Jews, but it never ends with them

EPP MEP Ramona Mănescu, among the organizers of the debate “Human shields – complex realities of the modern battlefield”

This site uses Akismet to reduce spam. Learn how your comment data is processed.

MEP Vasile Blaga: The crisis in Afghanistan, especially in its social dimension, must have a firm response from the EU

MEP Vasile Blaga (PNL, EPP) argues that the current crisis in Afghanistan must be a priority on the agenda of the European institutions, which have resumed their work after the summer break.

In a statement for CaleaEuropeană, MEP Vasile Blaga said that the crisis in Afghanistan, especially in its social dimension, “must have a clear and firm response from the European Union.”

“The European Parliament has put the crisis in Afghanistan on its agenda this session. I expect that all the debates on the situation in Afghanistan will lead to solutions to the serious humanitarian situation that is about to unfold in Afghanistan. The EU, but also the Member States, owe a debt of gratitude to Afghan citizens who suddenly see their security and that of their families threatened”, added the EPP MEP.

The European Union this week began discussing the implications of recent events in Afghanistan for security and migration within the 27-nation Union.

The Foreign Affairs Committee, Development Committee and Parliament’s Delegation for relations with Afghanistan will hear from Gunnar Wiegand, Managing Director for Asia and the Pacific at the European External Action Service, who will present an assessment of the latest developments in Afghanistan. European Commission representatives are also expected to address MEPs.

Afghanistan has been rocked by deadly violence and a brutal terror attack against Kabul airport over the past few days, in the midst of U.S. and international troops evacuating from the country by 31 August.

MEP Vasile Blaga  (EPP) argues that the September plenary session of the European Parliament should debate as a priority the EU’s instruments in the face of health and humanitarian crises, as well as the progress of National Recovery and Resilience Plans.

According to the MEP, the European Parliament is putting on the agenda extremely important issues for the future of the Union.

„I believe that an EU response to the effects of the COVID 19 pandemic is vital. The future of the Union must find us prepared for potential health threats similar to the coronavirus pandemic. We can all see that a health emergency of the scale of the present one can only be managed by joint measures taken by all Member States. This unfortunate experience of the last two years has shown us the fragility of the EU in the face of external health threats. We need to learn from this so that the negative social and economic effects will not be repeated in the future”, said Vasile Blaga in a statement to CaleaEuropeană.

A second priority, says the EPP MEP, is linked to an accelerated recovery of the EU economies: “National recovery and resilience plans must be urgently adjusted and approved so that investment policies become engines of development in each Member State and, as a whole, kick-start the EU economy as a whole. The European Parliament must closely follow, also during this session, the progress of the national recovery plans and the way each Member State spends the money allocated by the NRRP to achieve the objectives listed in the Recovery and Resilience Facility”, added Vasile Blaga.

After working on infrastructure projects for NASA and the British Air Force F-35 aircraft, Lagan Aviation & Infrastructure will modernize Campia Turzii Air Base, together with the consortium represented by Leviatan Design 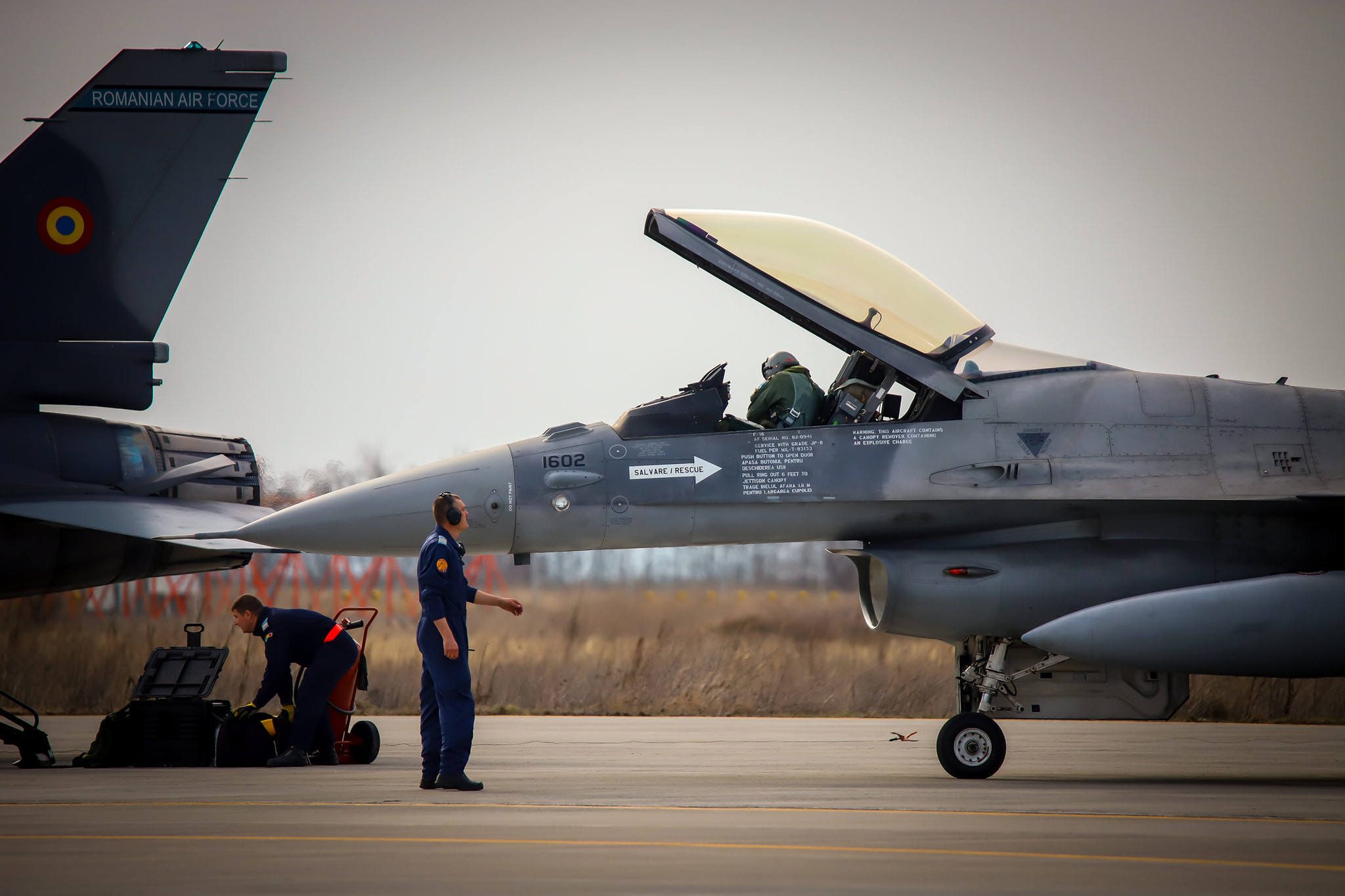 The British company Lagan Aviation & Infrastructure, with extensive experience in the field of infrastructure and logistics projects of the British Royal Air Force and with collaborations at NASA level, will participate as a subcontractor in the infrastructure project in the operational area of the air base at Câmpia Turzii, according to the announcement on the public procurement platform SICAP.

The British company Lagan Aviation & Infrastructure, with extensive experience in the field of infrastructure and logistics projects of the British Royal Air Force and with collaborations at NASA level, will participate as a subcontractor in the infrastructure project in the operational area of the air base at Câmpia Turzii, according to the announcement on the public procurement platform SICAP.

The tender for the first phase of the project, worth 514 million lei, on “Realization of infrastructure – operational area in barracks 1833 Câmpia Turzii” was won by the joint venture Telekom Romania Communications SA – Ubitech Construcții SRL – Petrodesign SA and Leviatan Design SRL, as leader of this partnership.

“Our consortium has the necessary experience, both from a national perspective, through similar specific projects it has carried out, and from an international perspective, through the partners we collaborate with”, said Cătălin Podaru, director of Leviatan Design, the company that participated in the pre-feasibility study for the multi-roller infrastructure at Câmpia Turzii.

Among the key international partners involved in the Câmpia Turzii project is Lagan Aviation & Infrastructure, part of the Lagan Construction Group Ltd, established in 1962. The Brits build infrastructure to the highest safety standards for Romania’s most important strategic-military partners: Among the most recent major British-managed projects are aviation projects at Dublin Airport and RAF Marham, an important strategic base for the British Royal Air Force, for the operation of F35 multi-role aircraft. The contract to upgrade infrastructure and facilities at RAF Marham is worth £135 million.

The group also has a specialist US airport team based in Virginia, Washington DC, currently working at Ronald Reagan National Airport and the Wallops Flight Facility for NASA.

The first works have already started in May-August 2021. The US Air Force plans to spend $130 million this year on “mission optimisation” at the Romanian air base. This amount is reflected in the Department of Defense budget for this year and represents the largest US military investment in Europe for 2021.

Other new modernisation projects are due to start at the end of 2021. 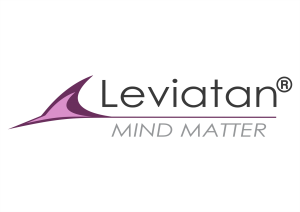